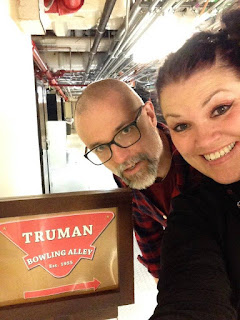 One of the most exclusive bowling alleys in America is the Harry S. Truman Bowling Alley aka as The White House Bowling Alley which originally was a one-lane bowling alley in the basement of the White House under the North Portico. The bowling alley was first built in 1947 in the West Wing as a birthday gift for President Truman but he wasn’t fond of bowling himself so he allowed his staff to use the facility and even start a league. Later in 1969, President and Mrs. Nixon, who were both enthusiastic bowlers, had a new one-lane alley built in an underground workspace area. At some point (the sign reads established 1955), the bowling alley was moved and renovated in the basement of the Eisenhower Executive Office Building which is on the White House compound. 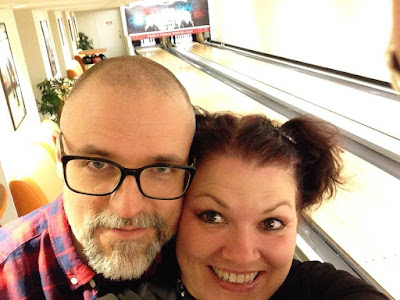 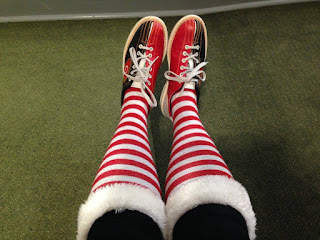 With my university being so close to The White House, I actually have a close friend/ colleague who works within the West Wing. She has been in the room with the president and our first lady and I’m not writing this in a nonchalant way at all. It’s pretty amazing. 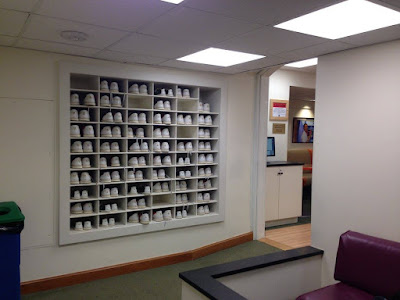 SO, when she sent me a text asking if I wanted to go bowling IN THE WHITE HOUSE, I said YES before I even knew that it was on a Sunday night right before I had a morning meeting (read that as a looonnnnggg commute!) When I asked my fella if he wanted to go bowling (pause), he looked at me (end pause) IN THE WHITE HOUSE, he looked even more puzzled but quickly sad YES as if time would somehow erase this amazing opportunity. We filled out our background check information and we booked a hotel on my university’s campus. We were set. 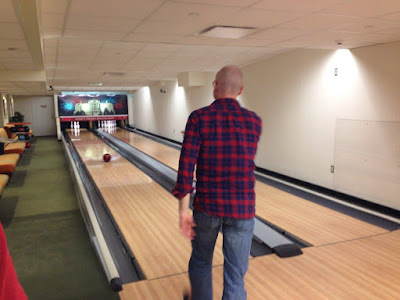 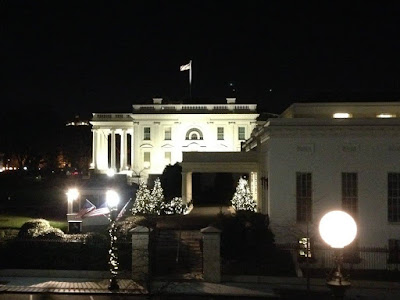 That night, we met members of the group for dinner and then headed bowling. We were super fortunate to have the receptionist of the United States aka the ROTUS, a play on POTUS – president of the United States, accompanying us.  After a fun evening of bowling, we were given a tour of the Eisenhower Executive Office. 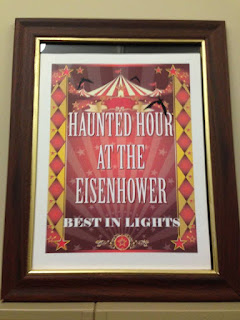 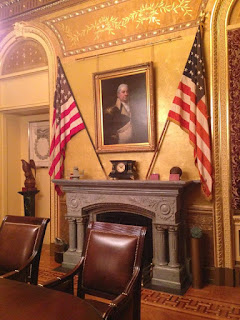 While there were many beautiful rooms such as this one on the left which includes a historic flag (the 48-star flag of the United States from 1912-1959), I snapped this picture (on the right) because it included bats :p I tried to do a little research to see what the event was but I only fell down a rabbi hole of haunted places.
Posted by Goth Gardener at 9:04 AM

Email ThisBlogThis!Share to TwitterShare to FacebookShare to Pinterest
Labels: Christmasing