... scarecrows and gardens along The James river... 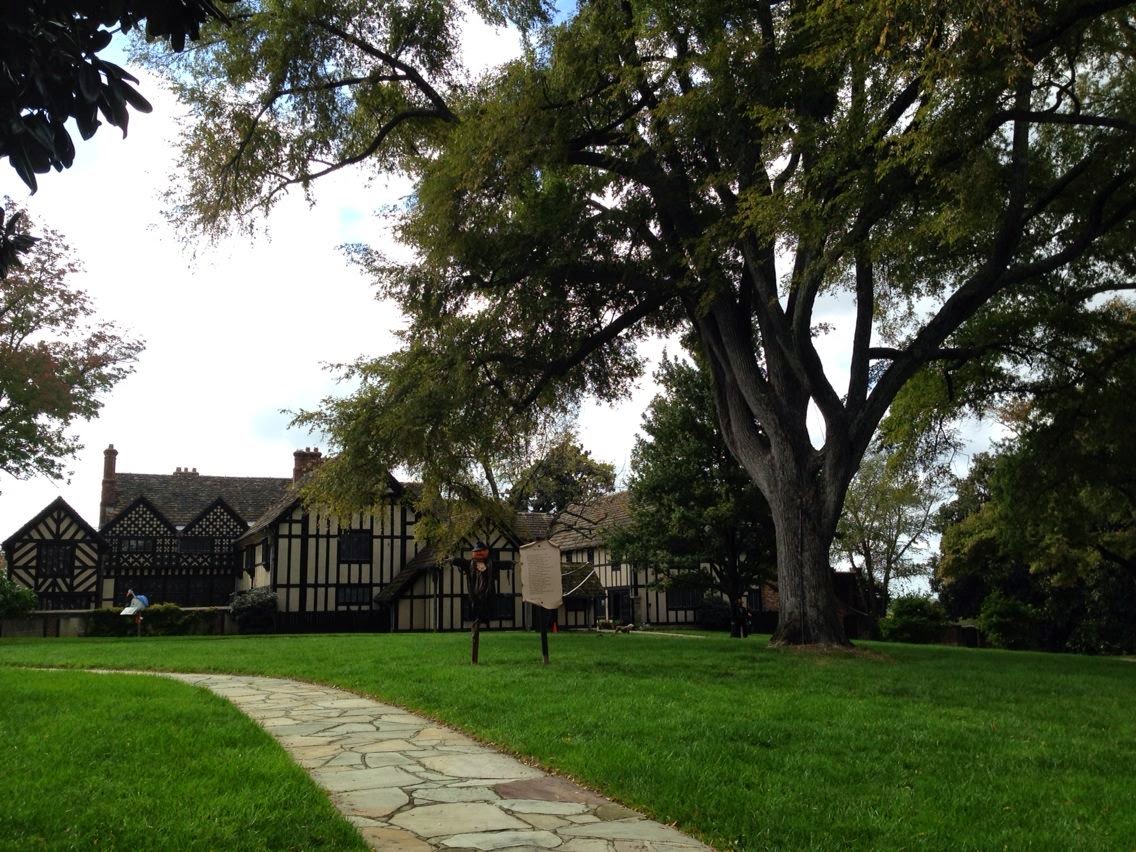 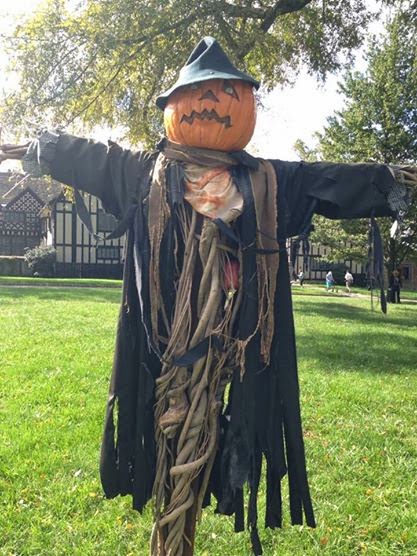 Agecroft Hall is a Tudor estate originally built in Lancashire, England in the late 15th Century. It was the home of England's Langley and Dauntesey families for hundreds of years. Yet, by the end of the 19th century, Agecroft had fallen into disrepair and was sold at auction in 1925.  Thomas C. Williams, Jr., A Richmonder, purchased the structure, and had it shipped across the Atlantic, and reassembled in the Windsor Farms neighborhood.  The house overlooks the James River and has some of the most beautiful gardens in the area that were originally designed by landscape architect Charles Gillette. The grounds include a fragrance garden, the sunken garden with breathtaking annuals, and a knot garden.

This week the Scarecrow exhibit opened for another season. Local non-profits and schools are able to earn cash for their organizations while celebrating the harvest by creating a scarecrow to represent their group. The scarecrows remain on exhibit for a month and visitors cast ballots for their favorite. The best part is that every scarecrow is a winner since the staff of Agecroft do not tally the votes. They don't even announce the *most popular* scarecrow which is something that I really appreciate about the event. It's not a competition but a celebration. For every vote an organization receives, one dollar of admission cost is donated to that group. 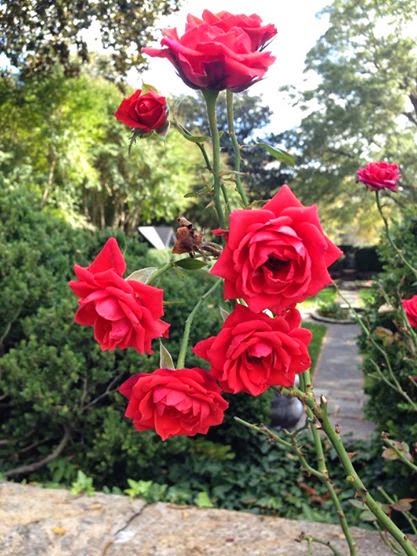 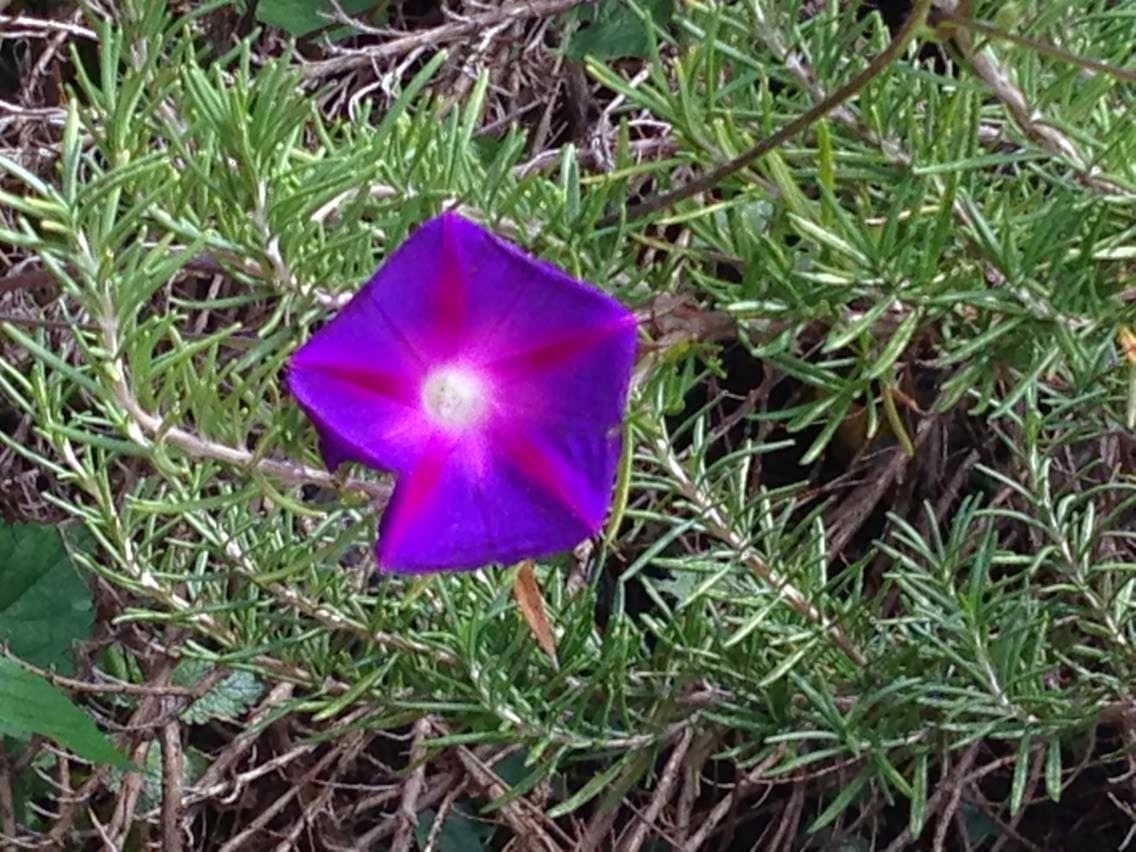 This is my third year attending the exhibit. I don’t think it’s well-publicized and this year I was a wee disappointed since many of the scarecrows appeared to be repeats of last year. There were a few new ones which I found to be quite interesting. Another disappointment was that each scarecrow did not have a tag naming the organization. When in doubt, I have historically selected the student groups although the Cosby HS Manga Club scarecrow from 2012 has to be one of my all-time favorites. 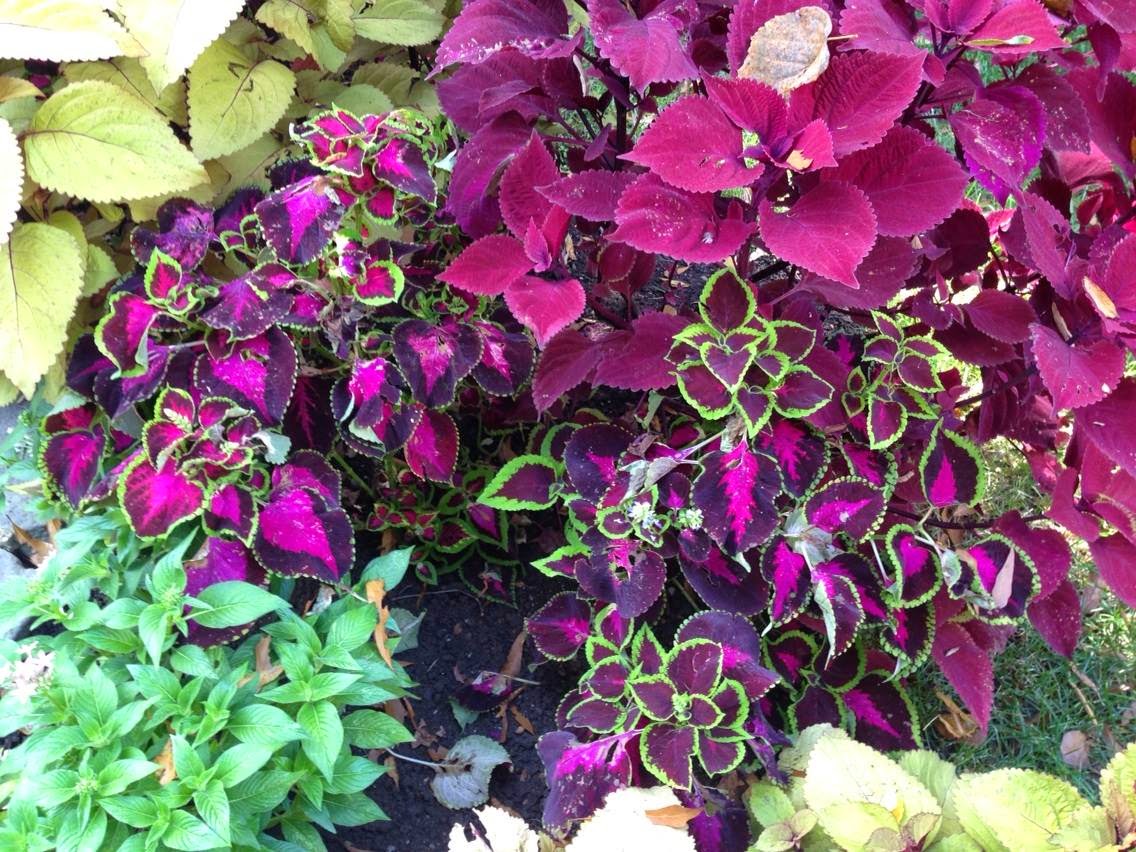 Even if fewer *new* picks this year, it was a gorgeous day and there were some beautiful flowers still in bloom.In fact, I have no way of processing how some of these colors even exist in nature. Bold purples and fuchsias... intense reds.  And this is supposed to be our dying season. It was in the 80s and with the sun it didn't feel much like fall but wow that wind was present. 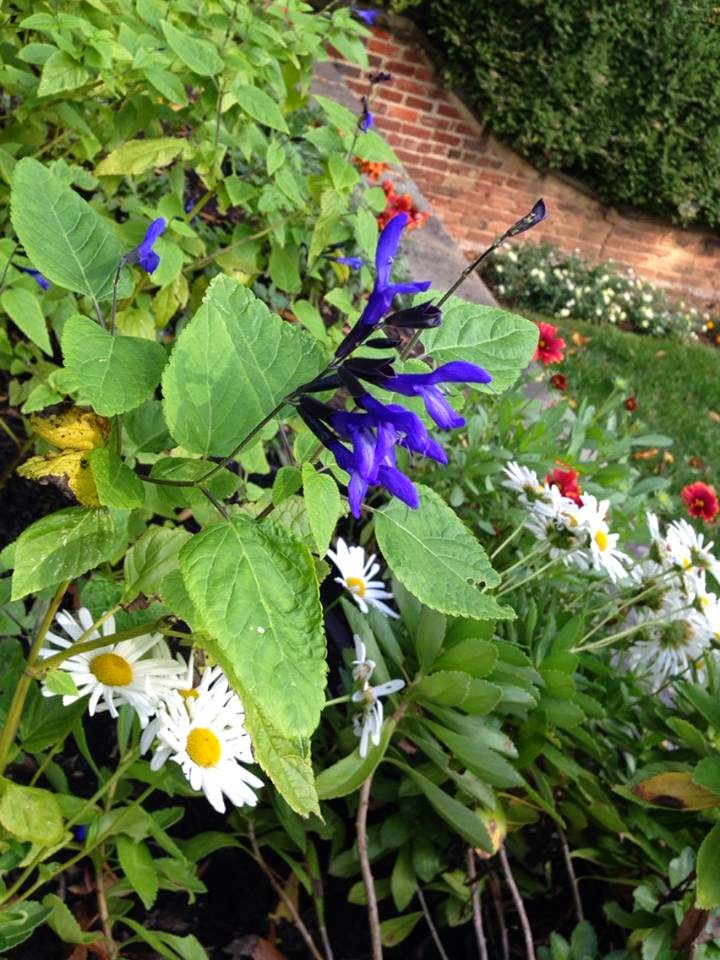 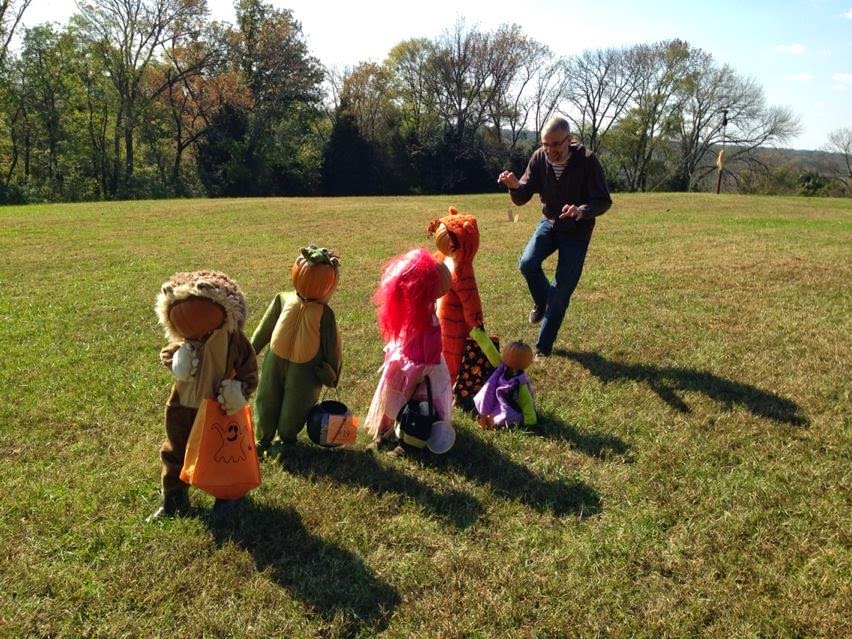