On Sunday evening we went on the Ashland Holiday Home & Walking Tour. The tour began at the Ashland Museum which despite its small size had some interesting items associated with Ashland. Albeit it not exactly a mourning dress, this outfit was a typical look for the area post-Civil War.


The evening event included a walk through parts of town and on the campus of Randolph-Macon College and College Avenue.

One bit of information stuck partly because I’ve often been curious about the “S’s” on top of one of the college buildings. The oldest building on campus is Washington-Franklin Hall which was built in 1872, soon after the college moved to this Ashland location. It was most likely the first brick building in Ashland, and its construction was funded by the students of the Franklin Literary Society and the Washington Literary Society. They wanted to build themselves a proper hall for holding their meetings, establishing their libraries.  The building actually fell into disrepair and was renovated in 1987.  This is where the story gets interesting. The building was designed to have huge beams inside the interior walls support the structure. During the renovation, the builders cut through these beams seemingly unaware of their purpose. When the building began to collapse into itself, it was saved by the S-shaped pieces which act as part of a system used to reinforce and stabilize the building. Not being an architect, that’s about as technical as I can explain it. The building follows the Italianate style of architecture. This building along with two others is listed on the National Register of Historic Places. 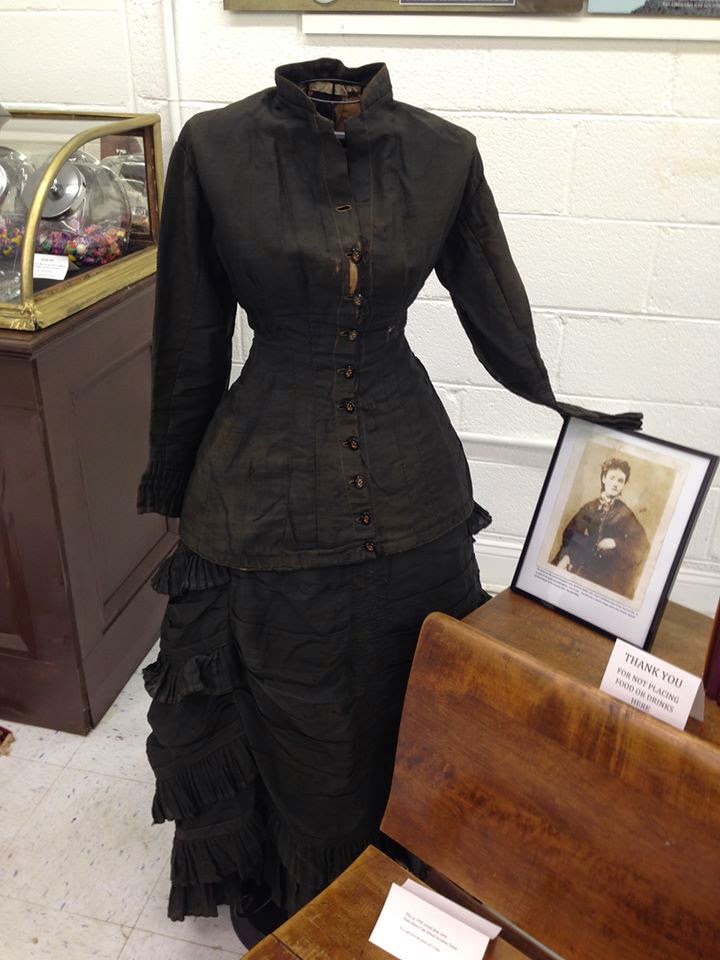 The historic homes on College Avenue were decorated for the Christmas season and we were able to enjoy a house tour of 304 College Avenue along with refreshments and perhaps a bit too much wine.  While the guide discussed the architecture of the college buildings and some of the residences of the early 20th Century I’m afraid not much stuck. My fella was a bit melancholy because the beautiful historic home looked more like something that should be featured in a design magazine than a house someone actually lived in. 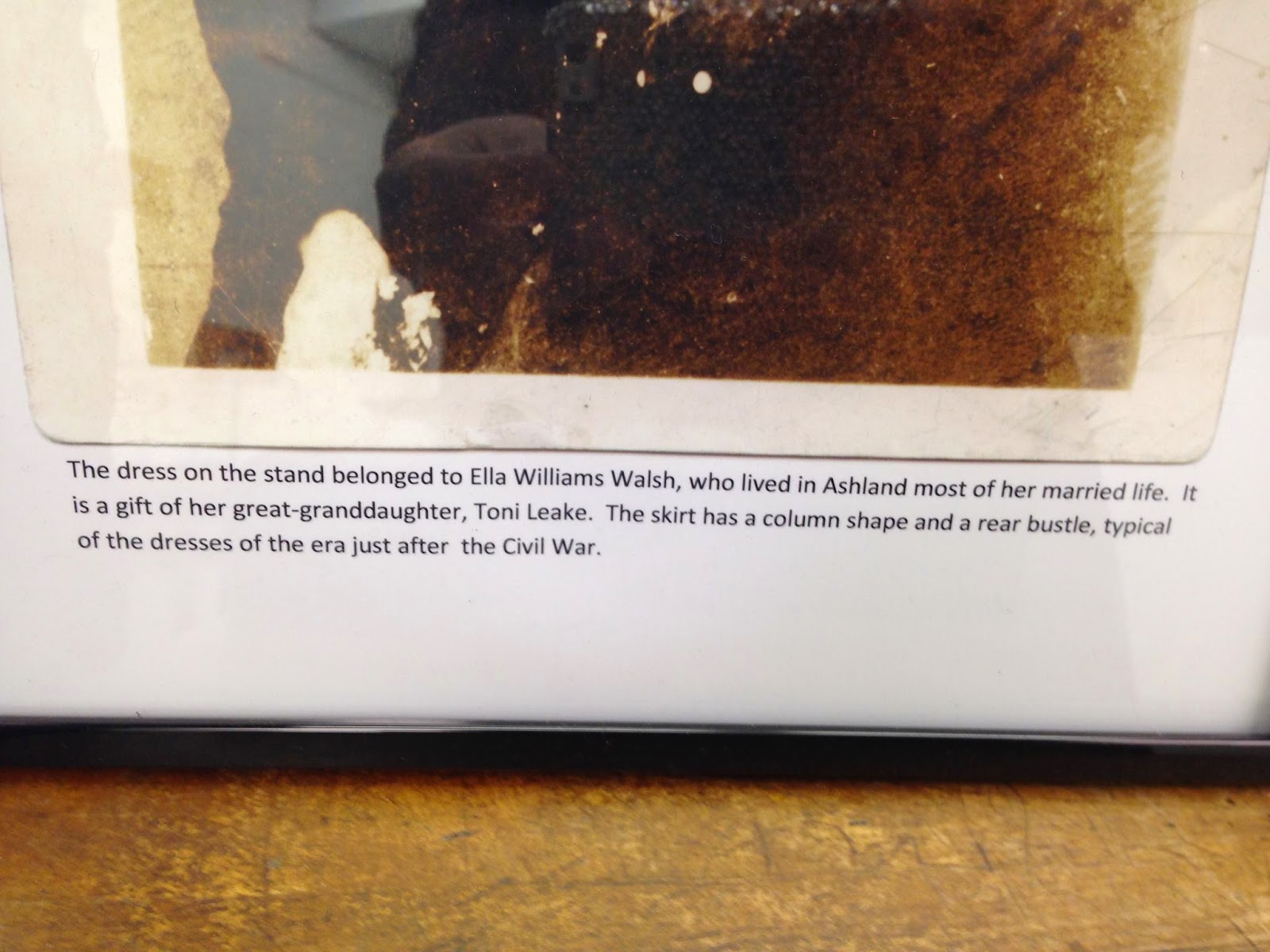 After a few glasses of wine (by the guide and me), all I caught was that one of the local dance studios used to be a funeral home and there are still a few hearses in their garage.

We ended the evening by dropping in on an open house at The Henry Clay Inn which has its very own history that can be discussed another day.

Email ThisBlogThis!Share to TwitterShare to FacebookShare to Pinterest
Labels: Center of the Universe, Christmasing