"The monster was the best friend I ever had"... me too Boris. Me too. 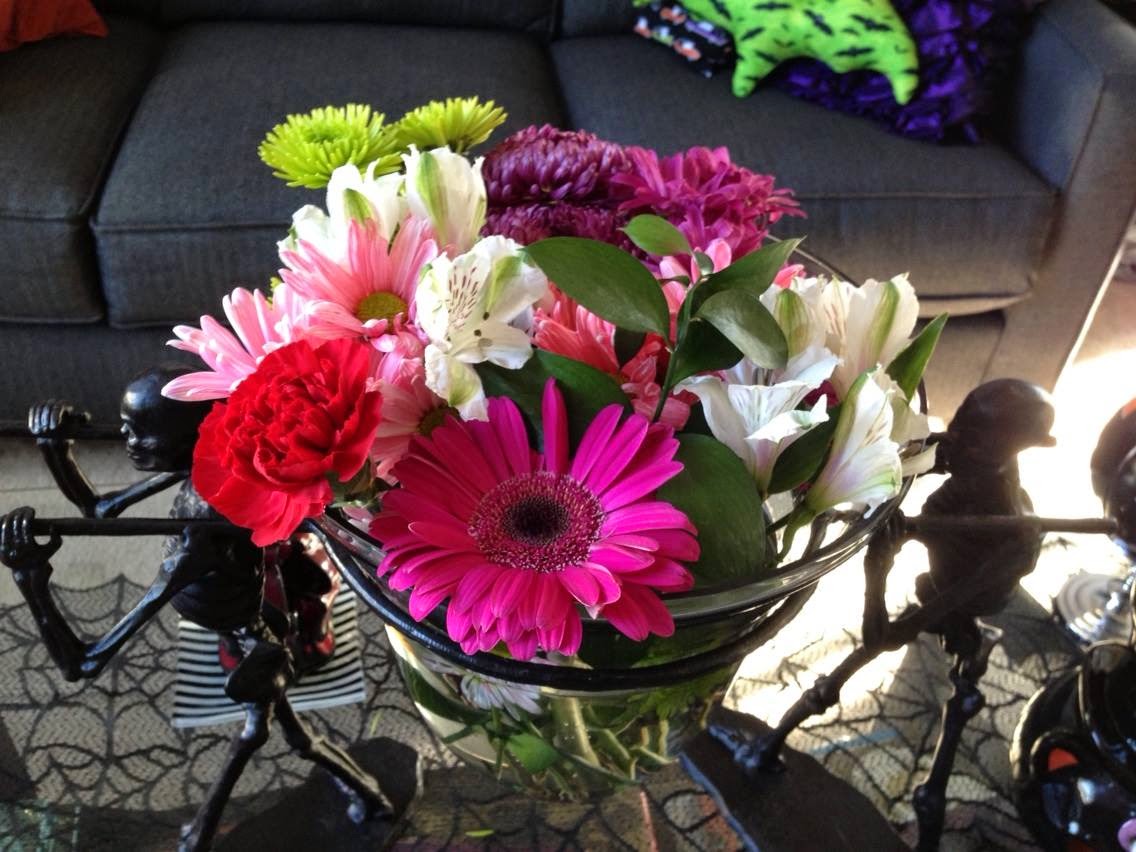 From an early age, I adored “monsters” and all that which came with them. I was lucky enough to be born to a wacky mother and a dad who wanted to be the first man on Mars from childhood on. He was a child of the 1940-50’s who collected the original Tales from the Crypt comics and raised me on Twilight Zone. “Going Goth” in eighth grade couldn’t have surprised either of my parents. Over the years, I think they actually started to encourage it. “Always be yourself”, they each told me. Mom emphasized her statements by creating monster dolls. “Mom, make me this skeleton plush”, I’d say pointing something out from a craft book. She can make something just from looking at it in a picture… and it always turns out better. Boris Karloff said, "The monster was the best friend I ever had." I know exactly how he felt too. 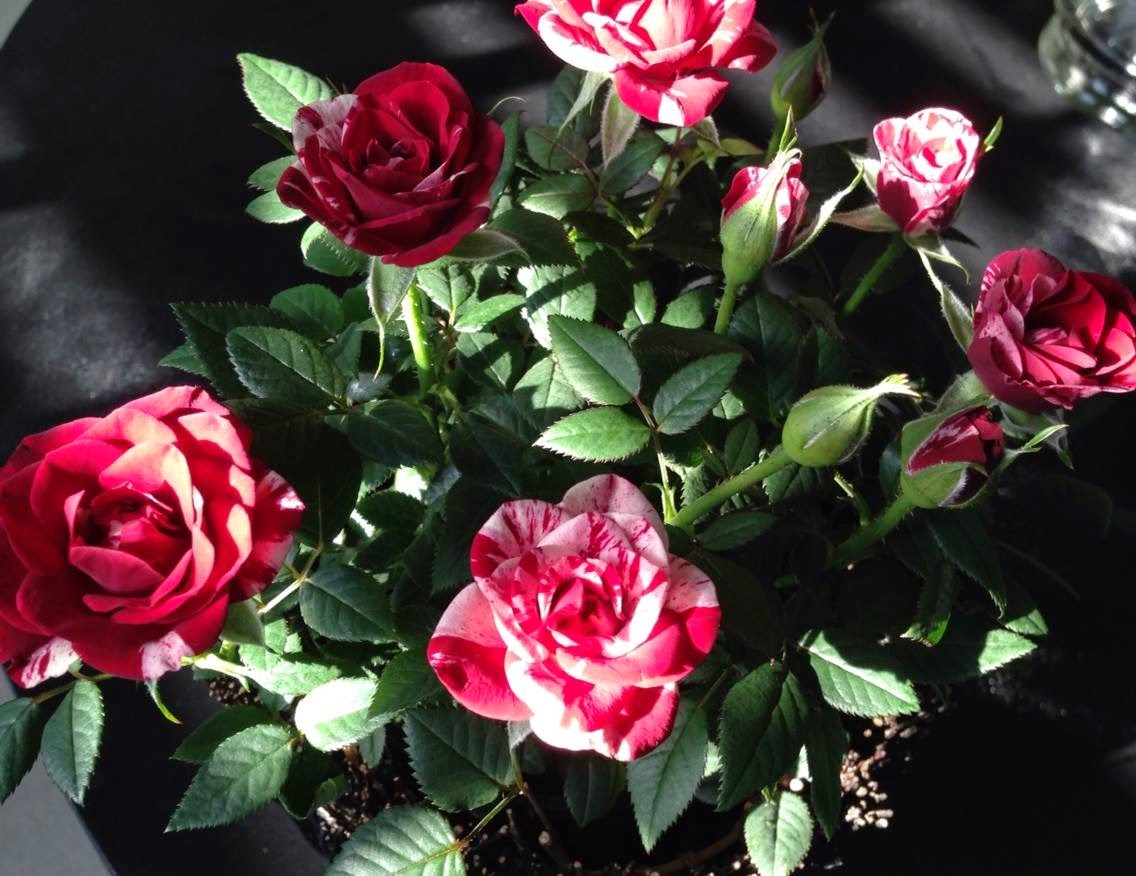 From time to time it may seem frustrating when I mention the place from where I needed to escape. While I intend to be cryptic, it isn’t because I want to have a secret; it’s because I don’t want to spend time on *that* place one second more. I bought a plaque that reads, “If better is possible, good is not enough”. I credit that as my final breaking point, the moment I uprooted my life and planted those seeds I had been keeping in my little black bag for too long. And here I am; and life is good- goth good! 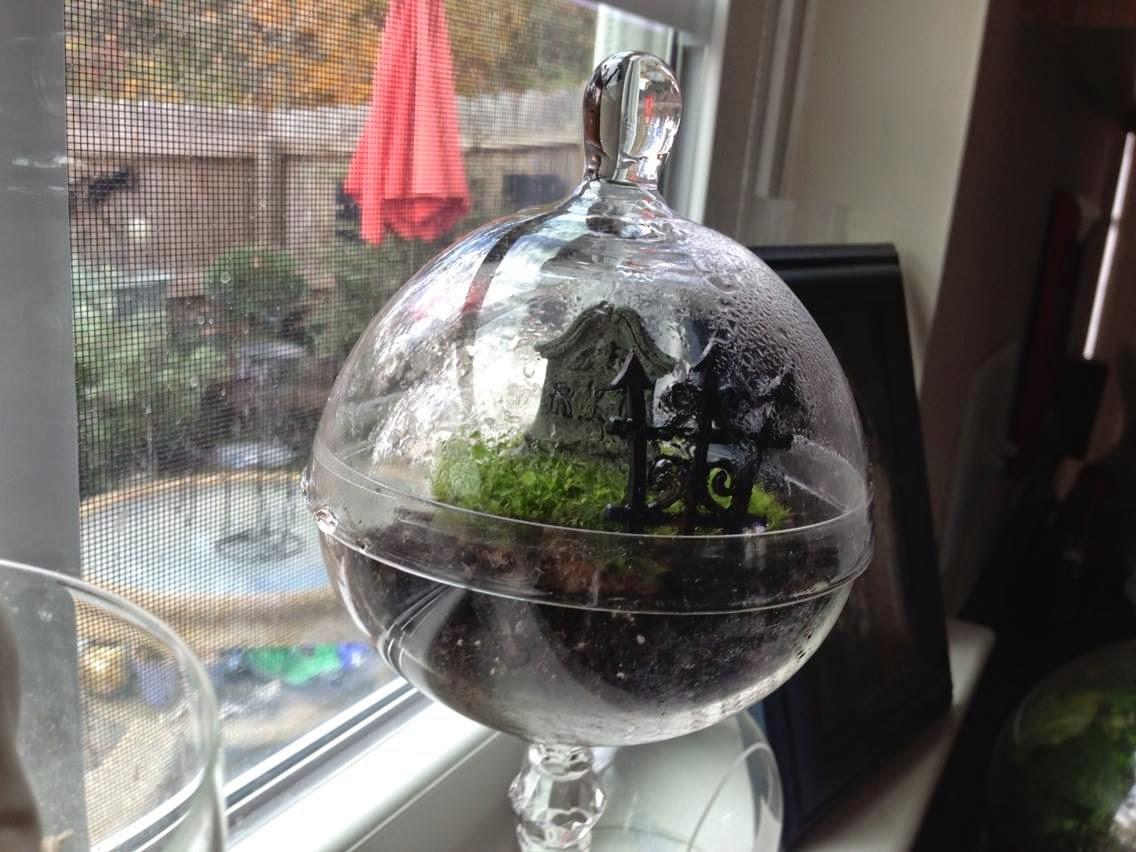 When I was 15, I never felt like I was “goth enough”. I read some blog posts here and there about that now. Actually, I think they’re more accusatory like there is an actual goth card (well, that is but that’s a story for another night). I think as long as you’re being true to yourself, being authentic, you really can’t go wrong. No monster film or vampire novel has ever judged me. These monsters have been my best friend. Sometimes we need visual reminders of who we are. Here are some reminders that I try to keep in mind: 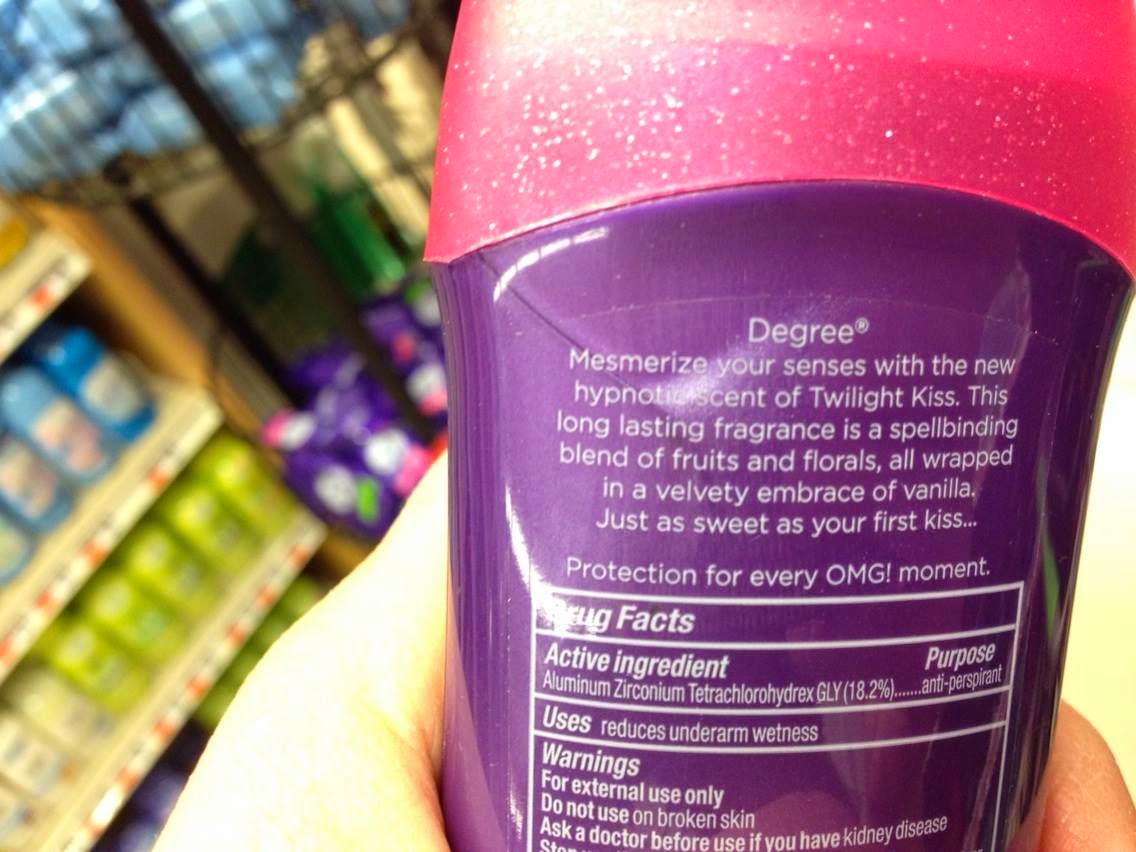 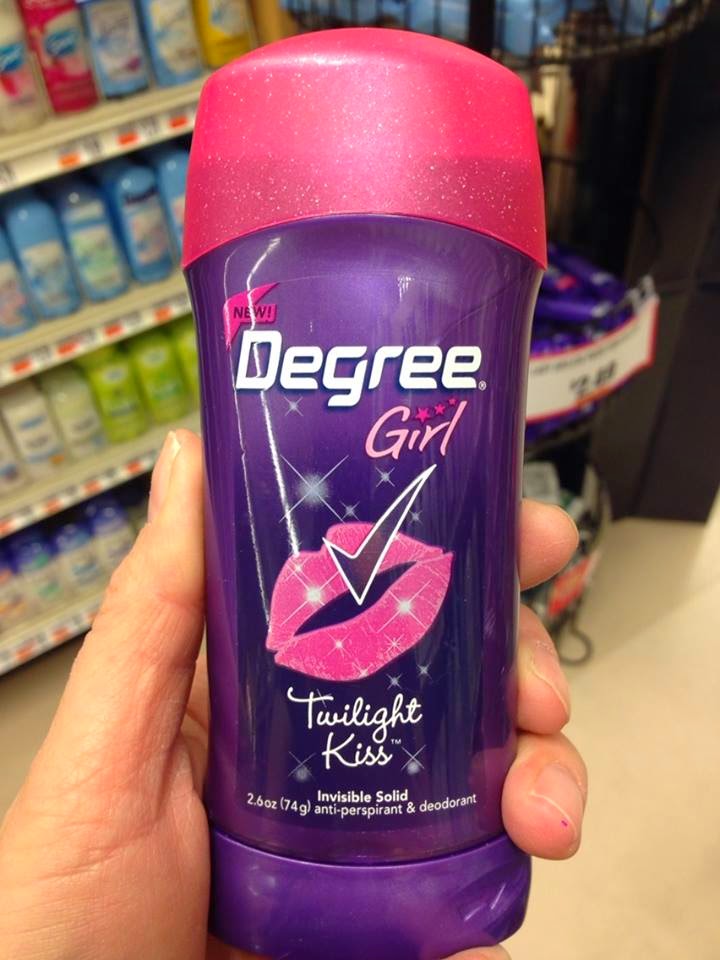 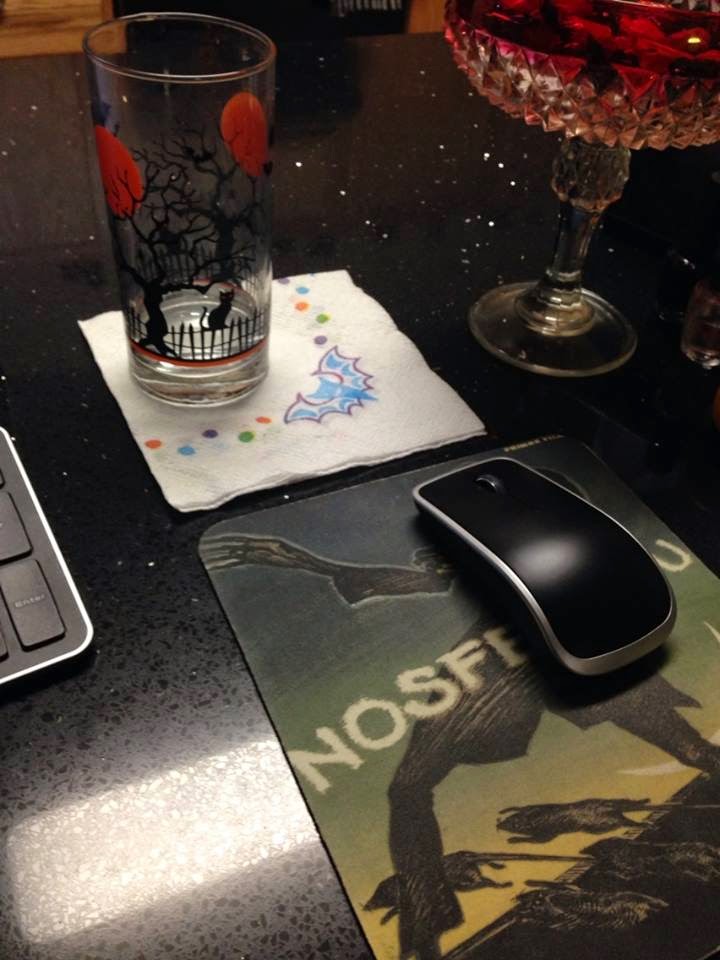 Posted by Goth Gardener at 8:47 PM